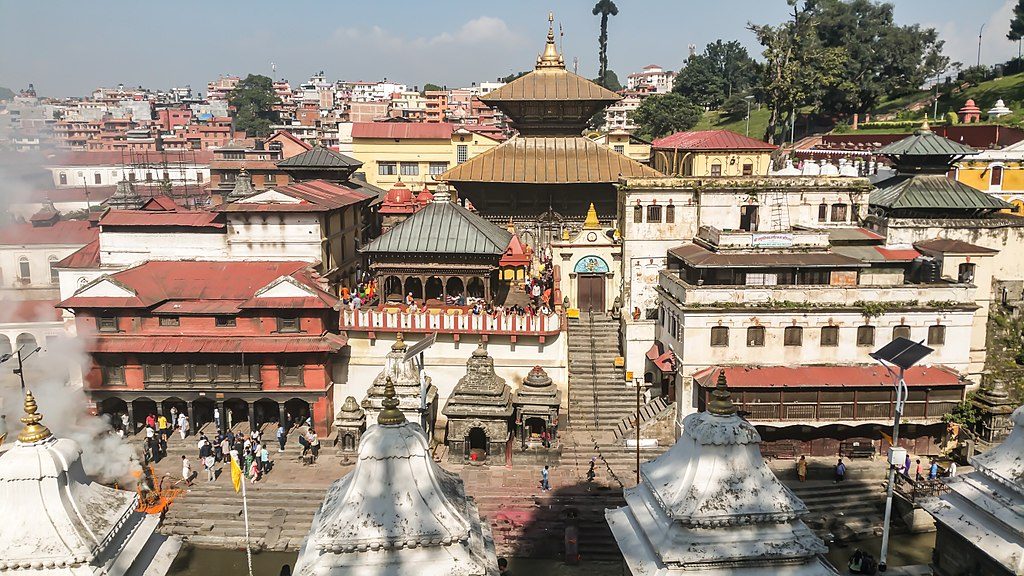 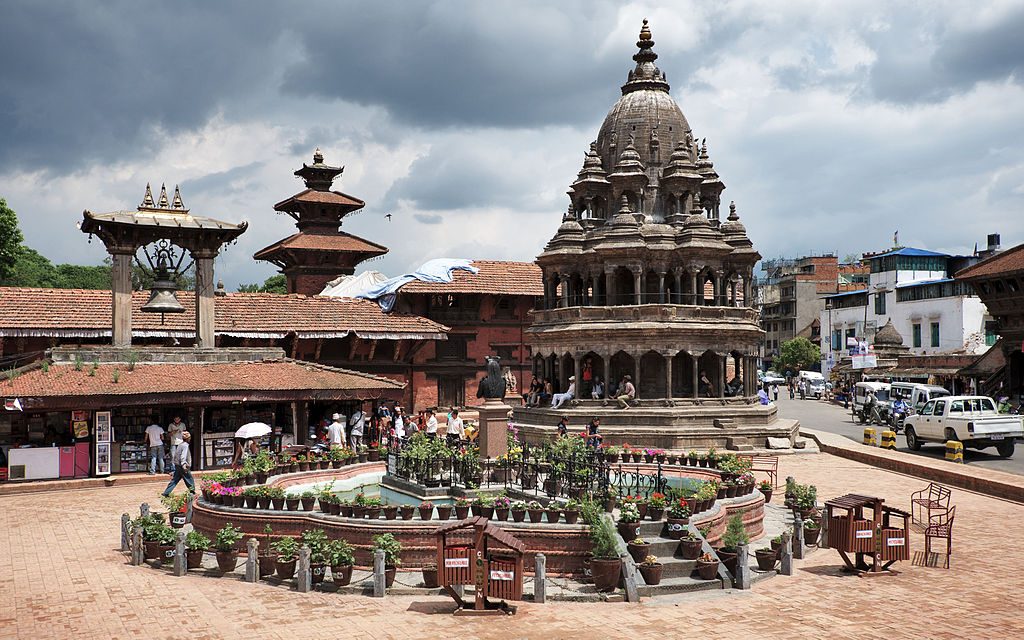 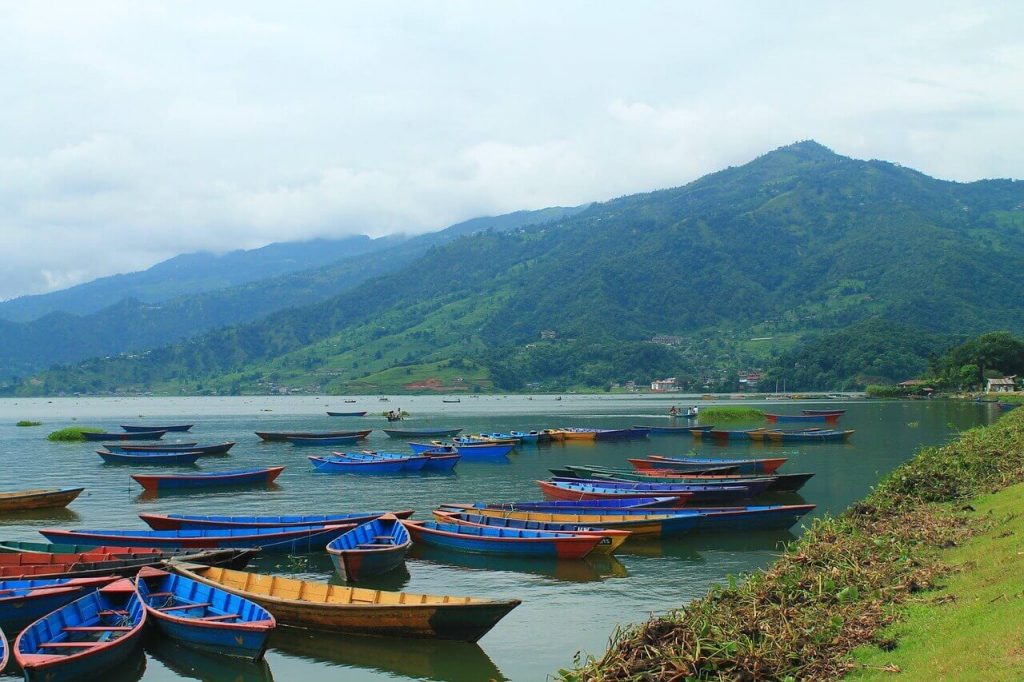 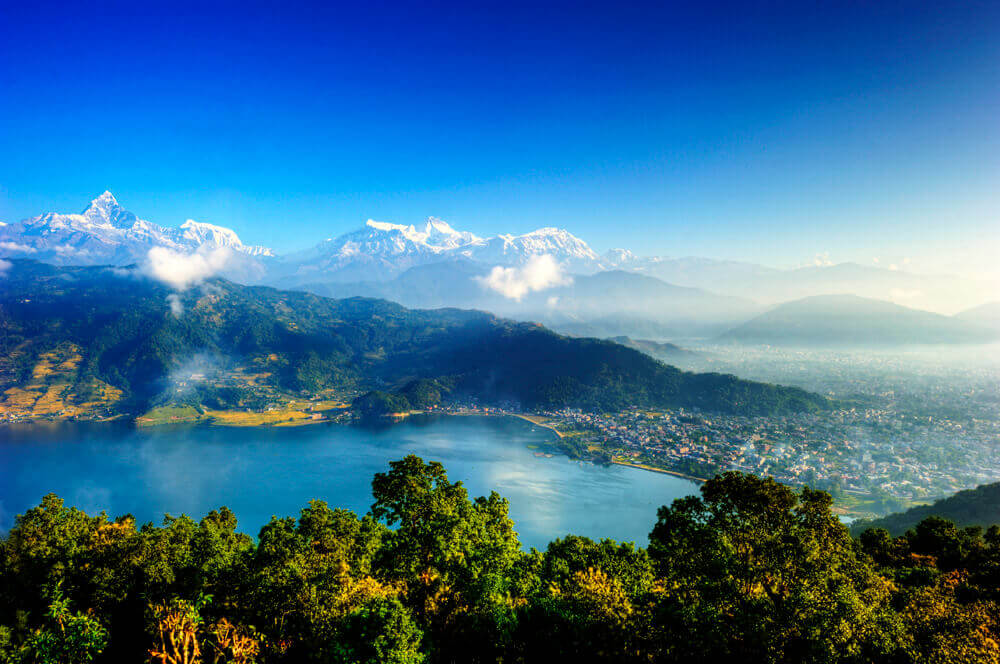 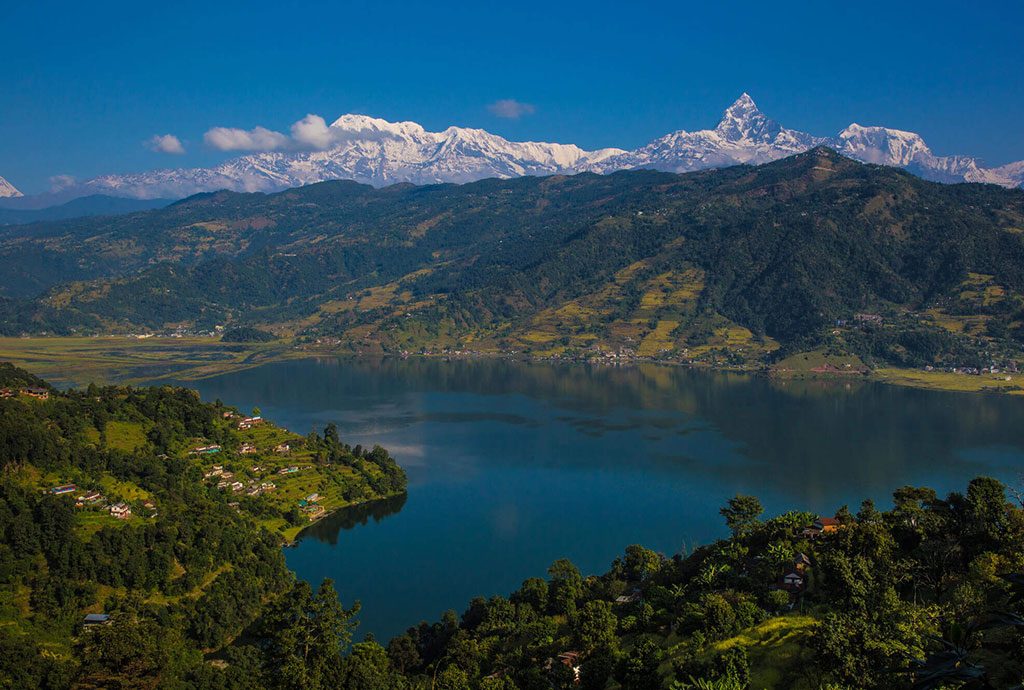 Kathmandu and Pokhara tour – 6 days is for someone who wants to relax and experience Nepal within a short period of time.

You will experience the unique traditions and culture, ancient architecture of the valley. And of course the scenic natural beauty of the lakes and Himalayas of Nepal with a hint of modernization.

This tour will take you to the major tourist atttractions of the Kathmandu valley which is the cultural hub of Nepal.

It boasts timeless cultural and artistic heritage in the form of ancient temples and small workshops. It is a living museum in itself. Even local shops and restaurants seem like a pseudo-culture put to display.

The beauty of Kathmandu gets multiplied by the hillocks surrounding it. Shivapuri, Nagarjun, Chandragiri, and Phulchoki to name a few. And the weather of Kathmandu is never extreme, be it winters or summers.

In Kathmandu, you will visit the UNESCO world heritage sites. The Durbar Square, Boudha Mahachaitye, Svayambhu stupa, and the Pashupatinath temple.

The other half of the tour will be in Pokhara, the lake city and a favorite destination for international and national tourist alike. This lake city is home to many popular and gorgeous Lakes of Nepal.

It will take you 6-7 hours by road to reach Pokhara from Kathmandu. On this journey you will drive along the bank of Trishuli and Marshyangdi river enjoying the scenic views of the mountains, the valleys and the diverse forests as your bus passby.

Pokhara is also the starting point of most treks in the Annapurna Region. You can enjoy an amazingly clear view of the snow-capped mountains from the Lakeshore or even your hotel room.

In Pokhara, you will visit places like Mahendra Cave, the bat cave, David Falls, Bindabasini Temple, The World peace pagoda etc. Another thing Pokhara is famous for is its adventure sports like paragliding, which is arguably the best in the world.

Other extreme sports that are available here too. The bungee jump, zip lining, ultralight flight, hand gliding, river rafting, canoeing, kayaking, skydiving are some to indulge in.

This Kathmandu and Pokhara tour- 6 days will give you the best of both these city has to offer in a short time. We have given you a detailed itinerary of the tour below to help you get a better idea of this 6 days tour.

Day 1: Arrival at Kathmandu and transfer to hotel.

Day 5: Drive back to Kathmandu

Day 1
Day 1 - Arrival at Kathmandu and Transfer to Hotel

Welcome to Kathmandu! Our representative will pick you up from the airport and transfer you to the hotel. Once at the hotel you can either rest or go explore the bustling city of Kathmandu.

There are a lot of places that you can explore. If you are not a fan of the pubs or live music, you can choose to get away to the cultural and traditional places near Thamel and at Basantapur, the tourist hub.

Overnight at the hotel.

Today is the first day of your Kathmandu and Pokhara tour- 6 days where you are going to visit the world famous UNESCO world heritage sites. After breakfast, you will get ready and leave for the day tour.

Pashupati is one of the most famous and sacred temples of the Hindus around the world. Thousands of pilgrims visit this temple every year from all around the globe.

Here you will get to experience the culture, tradition, religion, architecture, life, death all in this one intriguing place. It is exciting, colorful and unique in its own way.

This temple serves as the seat of Lord Pashupatinath, the holy lord for destruction and the protector of nature. Shiva is also the epitome and the symbol of oneness.

This temple’s courtyard covers 264 hectares of land including 518 temples and monuments. There is also a cremation site where the Hindus do the last rites.

One of the largest stupas in the world, visiting Boudha stupa is a tranquil experience. Built around the 14th century, the area around this stupa is home to many Tibetan refugees. It is an area originally inhabitated by the Tamang community.

In terms of beauty and purity, there’s nothing like this stupa anywhere else. The ambiance of the premise generates a sense of peace, because of the positive energy this place radiates.

You can circumambulate around the stupa for some spiritual time. Also, you can check out the shops for traditional Tibetan items like thangkas, statues, jewelry etc. Evenings are the best time to be in this area.

A holy place for both the Buddhist, especially Vajrayana Buddhist, this stupa seems to look like a golden crown atop a small conical hill. It’s a white dome with a golden spire, this is visible from almost anywhere around the valley.

According to the mythological history, the light that the outer stupa covers was a self-originated flame. It has a long and detailed archaeological history. Hence, the name Svayambhu, which literally translates to “self-existent”.

To get to the main stupa you will have to climb the 365 steps that lead up the hill. You will then reach a huge gilded vajra and two lions guarding the entrance.

Behind this, you will see the ancient and enigmatic dome-shaped stupa. Once in the premise, you can do koras or circumambulations around the stupa.

Kathmandu Durbar Square is another major attraction of the Kathmandu valley.

Located in front of the old royal palace of the former Kathmandu kingdom this durbar square is famous for its spectacular architecture. It showcases the skills of the Malla artisans and craftsmen over several centuries.

Durbar square is a fabulous complex. It is completely surrounded by ancient Malla architecture, high temples, popular shrines, and the old royal palace.

After breakfast today, you will pack your bags and leave for the second segment of the tour, Pokhara.

It will take about 6-7 hours to reach Pokhara from Kathmandu by road. It is an enjoyable and exciting road trip along the Trihuli and Marshyangdi river bank.

You will get an amazing view of the green hills, Nepalese local villages and the Himalayas from a distance.

This is the second largest city of Nepal. The beauty of Pokhara is ever welcoming. The Himalayas that surrounds you and the serenity of the emerald lakes are sights to embrace and live.

Pokhara is also the starting point of most of the treks in the Annapurna region.

You will start your Pokhara tour with an early morning trip to Sarangkot. Here, you will see the incredible view of the sunrise and the Annapurna range. After this, the tour for Pokhara sightseeing starts.

It is the second largest lake in Nepal and famous for water sports like boating and kayaking. There is a Hindu temple in the middle of the lake called the Tal Barahi Temple.

Discovered around 1950, this cave is a rare example of a cave system in Nepal. You can find a statue of Shiva inside the Cave. This cave contains stalagmites and stalactites.

In the middle of the city, the Seti River cuts through the rocks and passes. The Seti River actually passes right through Pokhara but is not visible except for at this gorge. Which is why this place is interesting and worth visiting.

Since Nepal is world famous for its Himalayan range, this museum is to preserve the history of the mountains and mountaineering.

In this museum, you will see the records, documents and the chronicles of the past and present of mountaineering.

This camp is home to the Tibetan refugees of Pokhara. It is a great place to learn and experience the culture of the Tibetan people.

You can visit the stores in the camp which sell quality handicraft and handmade rugs.

Day 5
Day 5: Drive Back to Kathmandu

After a wonderful experience in Pokhara, it is finally time to head back to Kathmandu. Once you reach Kathmandu you can rest awhile and then go souvenir shopping around Thamel or just take one last stroll around the city.

Your Kathmandu and Pokhara tour- 6 days comes to an end. Today our representative will drop you to the airport as per your flight schedule. 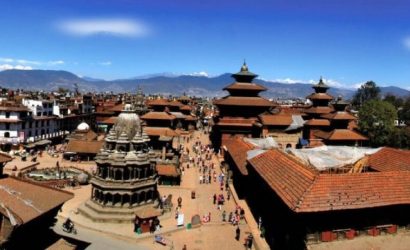 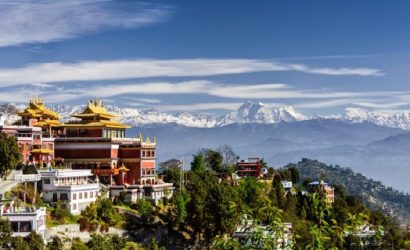 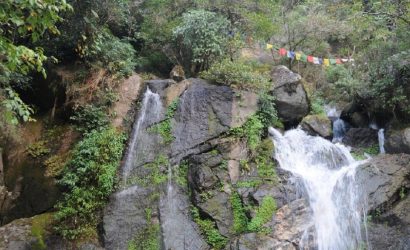 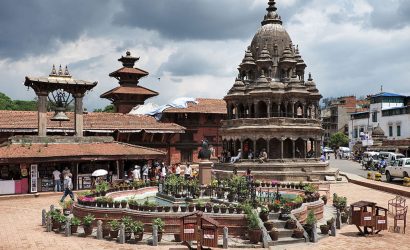 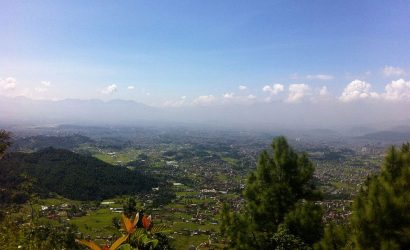 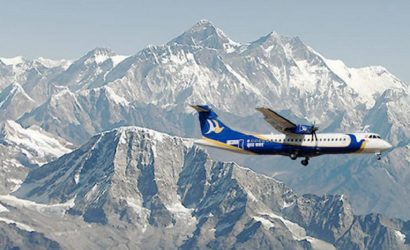