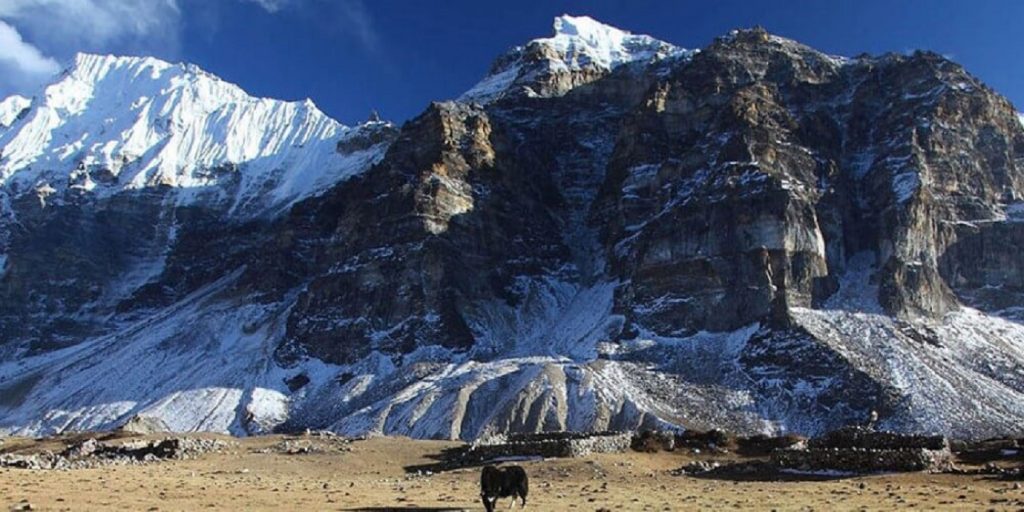 Kanchenjunga trekking trail lies in eastern part of Nepal in between Nepal and Indian boarder of Sikkim state in the far northeast. Kanchenjunga (8598m) is Nepal’s second highest peak and ranked as world’s third highest Himalaya. This trek is best in early  autumn  or late  spring. The  ascent  from  Hile through  terraced fileds  and  rhododendron  forest to the high Milke Danda  ridge (4500m) offer  fine view of four views of the world highest peaks Everest(8848m),Lhotse(8516m) Makalu (8463m) and Kanchanjungha (8537M).

Jiri to Everest Base Camp Trek

Everest Region 24 Days
$ 1,475
Everest Base Camp Trek from Jiri is one of the oldest and traditional trekking routes to Everest region. This is the same route used by...
View Details
Available through out the year:

Manaslu Region 15 Days
$ 1,080
Tsum Valley Trek offers you trekking to one of the remotest Himalayan Valleys which was a restricted region until recently. It is located in the...
View Details
Available through out the year:

Annapurna Region 9 Days
$ 695
The Poon Hill trek is one of the best short treks in the Annapurna region. This region has it all. Spectacular views and breathtaking snow-capped...
View Details
Available through out the year: